Will CBD Interact With Your Medication?

Will CBD Interact With Your Medication? 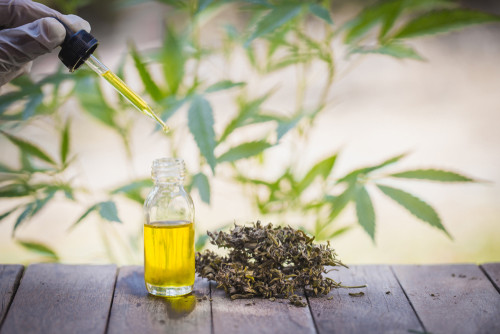 CBD has begun leading the fight alongside the new generation on the ailments that continually plague them. The dependence on prescription drugs has waned as more and more people are starting to learn of its long list of side effects. With the new generation patients paving the way, it is expected that those more aged are also likely to hop on to the hype train, albeit slow.

With the long list of CBD benefits including everything from arthritis and osteoporosis to even suppressing side effects during chemotherapy, there is a small list of CBD side effects as well. While most of the side effects are not a cause for concern like nausea and drowsiness; one of the more alarming ones is the effects on the other medications…

This sought after ingredient is one of the many, you would find when extracting a marijuana plant. These are all grouped under the head of “cannabinoids”. THC, terpenes, flavonoids, myrcenes are all part of this group.

CBD or cannabidiol is a strong relaxant that is therapeutic and puts you in a state of calmness. The miracle drug is used as pain relief and as an anti-inflammatory. Unlike the picture painted in the minds of many uninformed, CBD has to do nothing with intoxication.

The feeling of euphoria you experience when you roll and smoke a joint is because of a compound called THC, or tetrahydrocannabinol. This is a strong psychoactive substance although it does have some weak therapeutic properties attached to its name.

One of the things a doctor does before prescribing new medicines is to ask you what you are taking presently. The reason? To ensure that a chemical reaction doesn’t take place in your body. To understand the weight of the problem, let us look at the way in which the body breaks down or metabolizes nutrients and toxins in the body.

Breaking down of foodstuffs, toxins, and medication in the body is via enzymes. CBD has been known to act as an inhibitor to a group of liver enzymes called cytochrome P450 which metabolizes many other drugs.

What Does That Mean For Me?

This means that the effect of drugs in your body will be longer than needed because it is broken down and removed from your system slower. This is especially troublesome when dealing with more serious medication such as chemotherapy. The best plan of action is to consult a doctor before you take in CBD to ensure that there are no medications you are presently taking that could cause you to come in harm’s way. Learn more about the medical benefits of CBD here.

Tags: CBD or cannabidiolCbd side effects 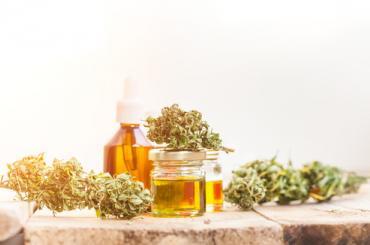 Things To Look Out For While Choosing Quality CBD Products