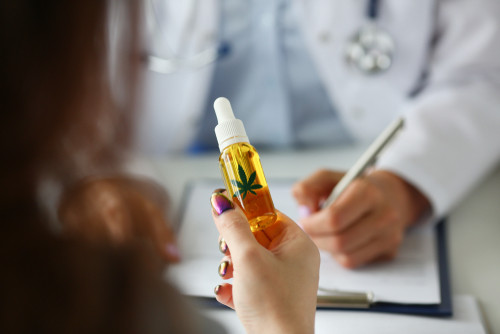 Any cannabidiol item would be legal at a federal level only if it contains up to 0.3% tetrahydrocannabinol. Hemp’s cultivation is legal under the Farm Bill, so CBD is no longer part of the DEA’s controlled substances list, but there are restrictions. Thoroughly research state- and federal-level CBD laws and then develop a marketing plan for your cannabidiol goods.

The FTC and FDA are the two agencies working in a closely associated manner to regulate CBD goods. The former has the main mandate to not only safeguard public health but also encourage competition within the cannabidiol market. Through its Operation CBDeceit, the FTC hunts down CBD manufacturers that advertise their goods on social networking websites and their sites with inaccurate health claims. The agency has simplified getting support regarding questionable or bogus CBD goods for customers.

On the other hand, the FDA tries to ensure the efficiency and safety of consumer goods, including cannabis derivatives, to safeguard public health. It is the primary agency that approves the latest CBD items. As per the Federal Food, Drug and Cosmetic Act, cannabidiol should not be labeled in the form of a dietary supplement or included in food for animals and human beings.

Keep in mind that besides the FTC’s and FDA’s guidelines, your state government might have put CBD rules and regulations in place. There are varying CBD regulations by state or local government, so you must research those.

The Repercussions Of Deceptive Health Claims

It may be profitable to be part of the cannabis sector, but there are some risks in it. The two federal bureaus mentioned above show seriousness in their crackdowns on CBD. They do beyond just delivering warning letters to the companies that breach their regulations. Irresponsible cannabidiol advertising is also likely to lead to the following situations.