The Problem With Lab Testing In The CBD Industry

The Problem With Lab Testing In The CBD Industry 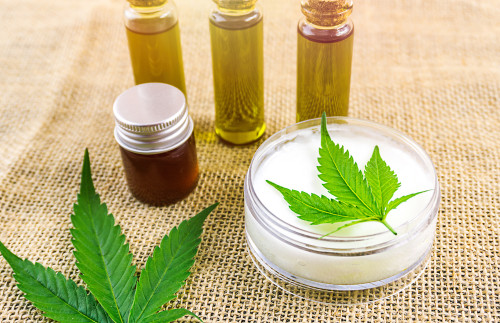 This is an issue that both the consumer as well as the producers are burdened with, and the federal government seems nowhere in sight to help clear the air. With the passing of the Farm Bill in 2018, the federal CBD laws now see hemp and its derivative as no different from wheat or any other agricultural produce for that matter. But although hemp-derived CBD was legalized, the regulations that surround it are still foggy.

Different regulations and limits create such confusion among the masses. In most of Europe, the THC limit is set at around 0.2%, whereas in Australia it is set at 0.3% which is the same as in the US. In countries like France, there must be no trace of THC in the hemp product, whereas in Italy the limit is set much higher at 0.6%.

The crude inconsistencies in the potency levels of THC in different countries and even the different states in the US have diminished the importance of lab testing in the CBD industry.

Lab Testing Is Not For Safety

If you were in the assumption that producers test CBD products and produce in the labs only to verify the product’s safety and potency levels, then you are terribly wrong. Manufacturers test to add value and maintain consistent quality to their products. There are no regulations in place that say they are to thoroughly test!

There is however the need to maintain the THC levels within government limits. The seal of approval and the “certified” writings on the label helps the product sell better.

Testing Is Not For Cheapskates

The expense that hemp companies and small hemp suppliers have to choke up is ridiculous! For a big corporation, this is just a routine expense but the same can’t be said for farmers who are just trying to get by. The cost of testing could come up to $20,000 a year or more depending on the volume of testing to be done.

What this ends up doing is raising the prices of the final product even higher, squeezing the consumer’s wallet dry in the process. There are many companies and small suppliers that don’t test; as a result, low-quality CBD products that are riddled with impurities and contaminants are put out. All of this ends up in the body of the user creating unforeseen problems!

Lab testing cannot eliminate the confusion that is created as a result of the outlining of hemp from cannabis. Clear and consistent regulations must be put henceforth to ensure that issues don’t arise.