Potential Benefits Of Cannabidiol For Athletes

Potential Benefits Of Cannabidiol For Athletes 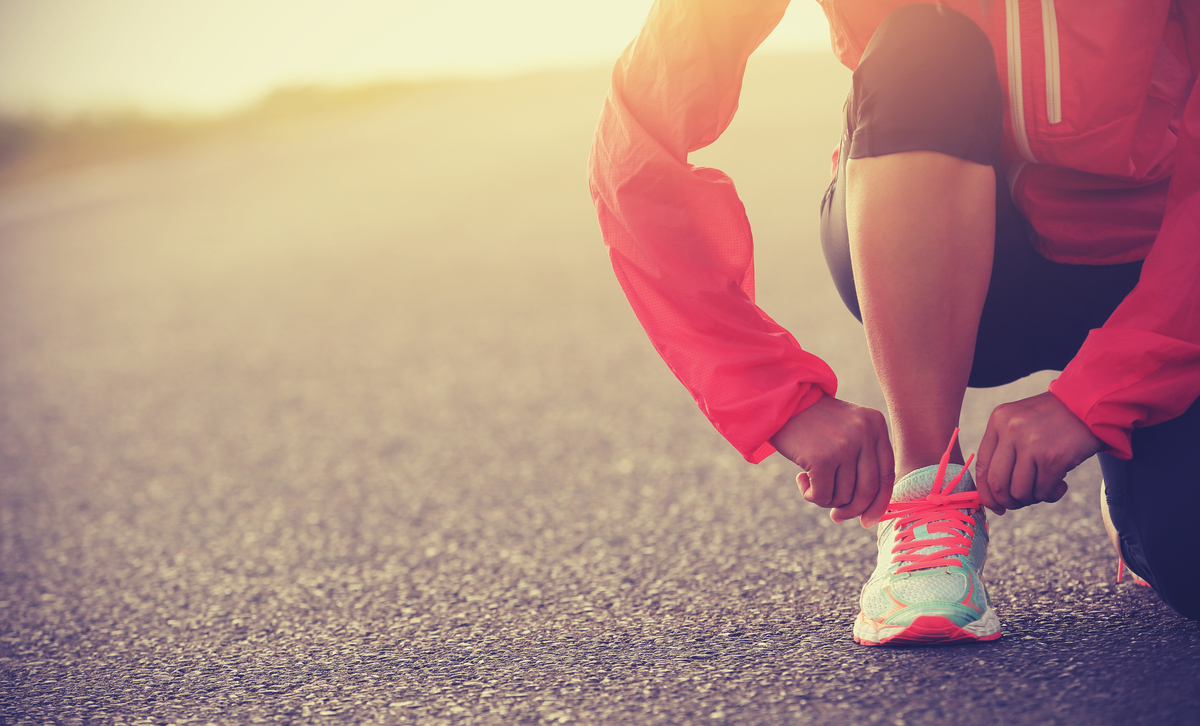 Athletes are legally allowed to take hemp-derived cannabidiol. Also known as CBD, cannabidiol is among the many different phytocannabinoids present in cannabis. Cannabidiol is no psychoactive substance, like tetrahydrocannabinol.

You being an athlete will put much stress on the body, which will cause pain and inflammation beyond what is manageable for the endocannabinoid system (ECS). Having more exogenous cannabinoids may help the overloaded ECS get neurotransmitters under control again and help an athlete maintain homeostasis.

Now, let us take a look at some of the potential health perks of cannabidiol for athletes.

It Can Relieve Pain

There is evidence that cannabis is effective when it comes to alleviating pain, which includes musculoskeletal pain, plus stiff joints. However, there is not enough research regarding cannabidiol to substantiate the aforesaid claim. So biological plausibility and anecdotal evidence are only best up to the time that research reaches a better level than now. Hard evidence on this may be lacking, but cannabidiol seems to alleviate pain in an effective way for several sportspeople.

It Can Work As A Substitute For An NSAID

Sportspeople have been taking non-steroidal anti-inflammatory drugs such as naproxen sodium and ibuprofen for several years, but these NSAIDs are perhaps not as harmless as before. Athletes who take part in ‘ultra distance’ events, especially, are usually advised not to use NSAIDs in long training and events, because of the increased possibility of renal issues. Albeit your events and training sessions are short, having NSAIDs regularly and for a long time may put you at more risk of heart attacks and strokes.

Some sportspeople have found that CBD’s pain-relieving properties can lessen or remove their consumption of NSAIDs to manage training-related pain, without any major side effects. As per the fourth edition of Essentials of Pain Medicine, “There are no documented deaths from cannabis or cannabinoid-based products. In a systemic review of studies of oral and oral-mucosal cannabis for various medical conditions, the majority of adverse events reports were considered non-serious (96.6%).”

It Can Alleviate Inflammation

Some amount of inflammation can actually be a good thing for sportspeople, and it can help to stimulate positive adaptation to training. Excessive inflammation negatively affects both recovery and athletic performance. The human body has CB2 cannabinoid receptors, but these are concentrated at a greater level in the immune system. Cannabinoids that bind to the receptors may lessen the production of cytokine, and thereby may help to reduce inflammation. This is to say, cannabidiol bound to this help reduce the reaction when the immune system sends the alarm following hard exercise.

It Can Act As A Substitute For Opioids

As per the Centers for Disease Control and Prevention, “Opioids were involved in 47,600 overdose deaths” three years ago in the United States of America. Codeine, oxycontin, morphine, and other opioid pain drugs are very effective when it comes to pain management. However, with opioid pain drugs, there is a big possibility of dependence. On the other hand, opioid drug addiction can lead to overdose, and even consequential death.

Cannabinoids may not as efficacious as opioids in easing acute and high-intensity pain, but these are potentially effective when it comes to chronic pain management. Better yet, there is much less possibility of addiction or even accidental death associated with the consumption of cannabinoids.

It Can Settle Your Stomach

Inflammation inside the small intestine and the colon leads to much discomfort, and gastric distress is among the main reasons sportspeople withdraw from races. Cannabidiol will not solve stomach issues due to dehydration and overheating. That said, if your underlying inflammation problems are contributing to stomach issues during or following training, cannabidiol is possibly effective for lessening your symptoms. CB1 receptors and CB2 receptors are situated in the large intestine. Symptoms of mice colitis were inhibited when these two receptors were triggered.

It Can Enhance Sleep Quality

For an athlete, an effective way to accomplish greater gains from training is to get better, more sleep at night. Sportspeople who take cannabidiol say that they have had better ease falling asleep and a night of much more peaceful sleep. A possible cause for this is cannabidiol inhibiting adenosine’s reuptake.

Adenosine triphosphate breaks down when the brain uses carbohydrates as a source of energy, and the adenosine compound gradually builds up in it. More adenosine attaching to neurons hinders the discharge of neurotransmitters, which causes the brain to be less active, helps you to be calmer, and causing sleep. Then the body metabolizes the compound when you sleep and a while afterward, low amounts of it help you to awake, and then the process restarts.

CBD binds to the same receptors that adenosine would attach to, and thereby, the hemp-derived substance may hinder adenosine reuptake. This helps adenosine to accumulate faster and make you sleepy sooner. There may be powerful anti-anxiety properties in CBD that can help some individuals to fall asleep and have a more peaceful sleep.